It’s world cup time again and only a day away from the D day. Over last one month Keralites celebrated it breaking all barriers of religion and politics. There was only one religion, that’s football but many gods 🙂

As we had a roller coaster world cup with more twists and turns than any edition as far as I could remember, we had to find new favorites to follow after almost every stage.

With the fall of Argentina, Portugal, Germany, Spain and Brazil most of the crazy football fans are in total disappointment. But that really didn’t stop them from watching the late night showdowns as they easily switched sides.

Their passion for football could be easily be noticed if you happened to travel in Kerala over last one month. Posters, cutouts, flex boards, painted walls with colors of different national flags and graffiti filled up each and every possible public space.

One thing I have to admit regretfully is the number of flex boards that were used and it’s environmental impact. 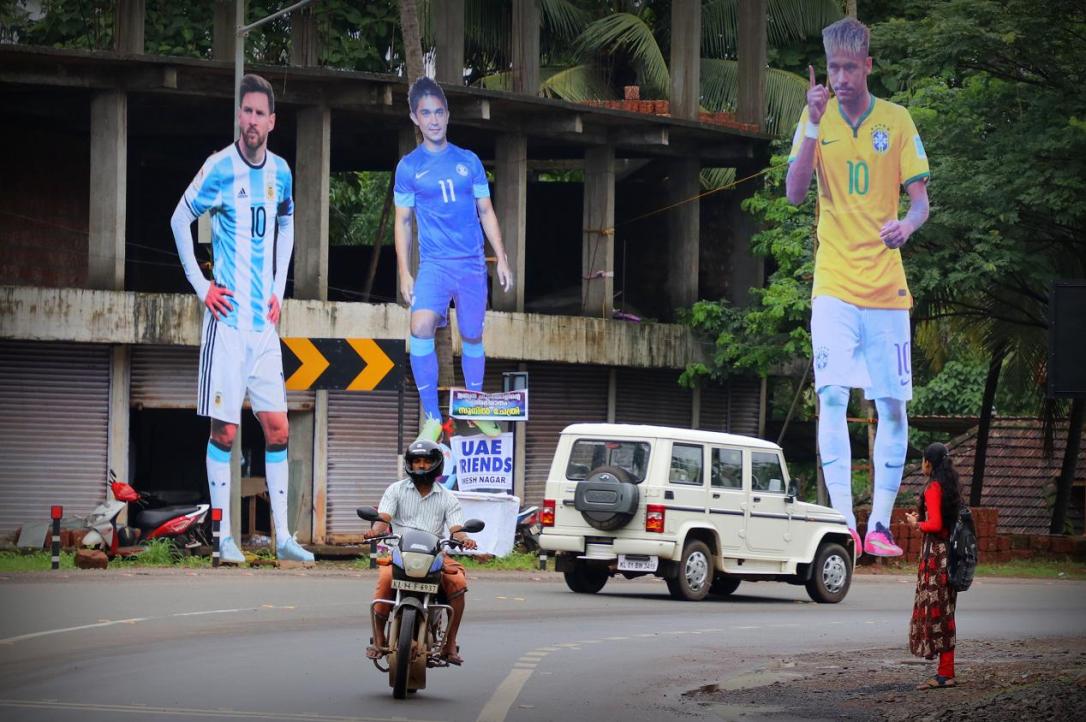 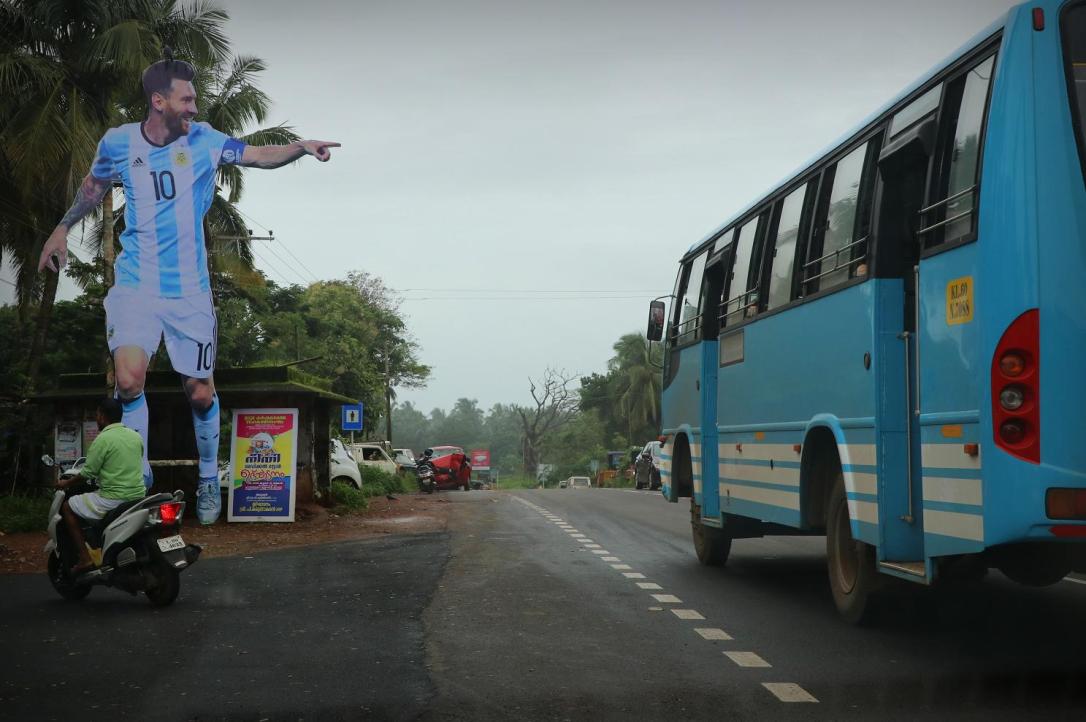 But, there is a positive side as well. Many fan clubs and friend circles opted to do away with flex boards and used cloth banners and other creative means to show off their loyalty. 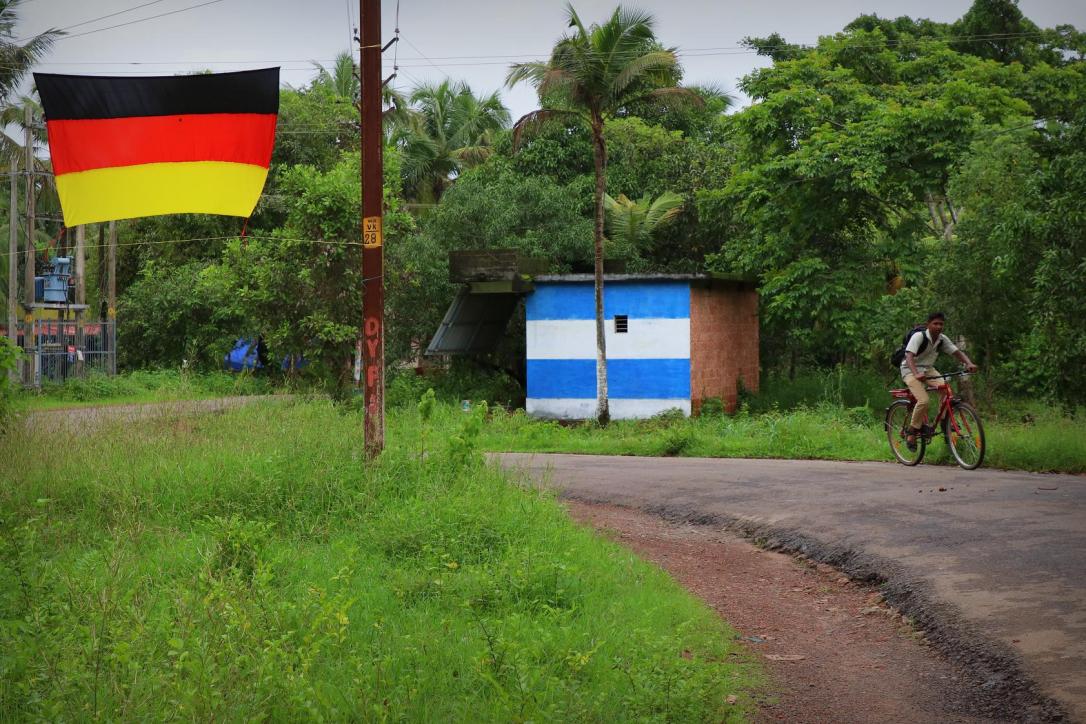 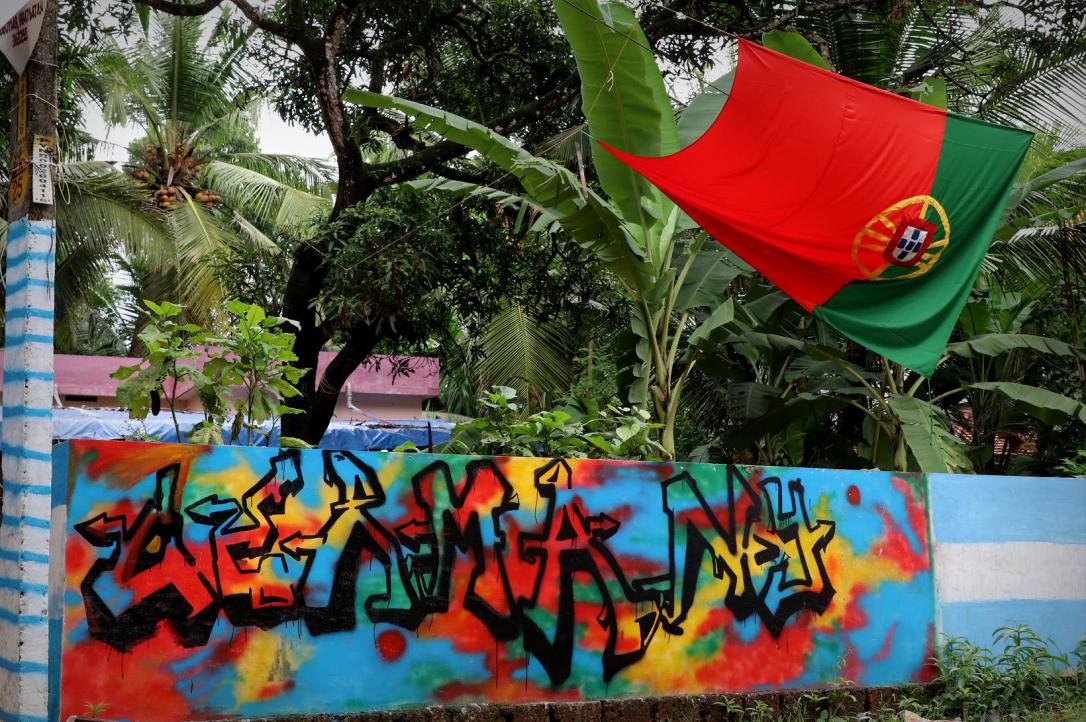 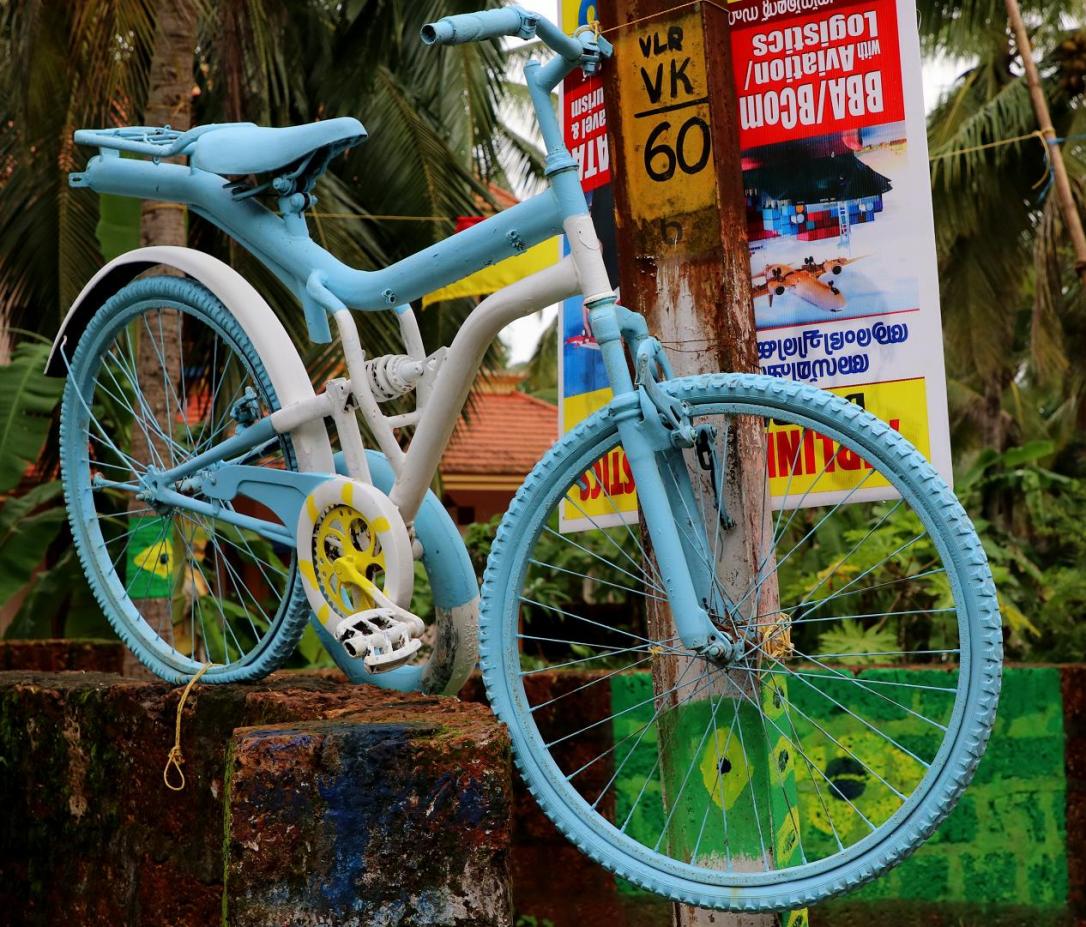 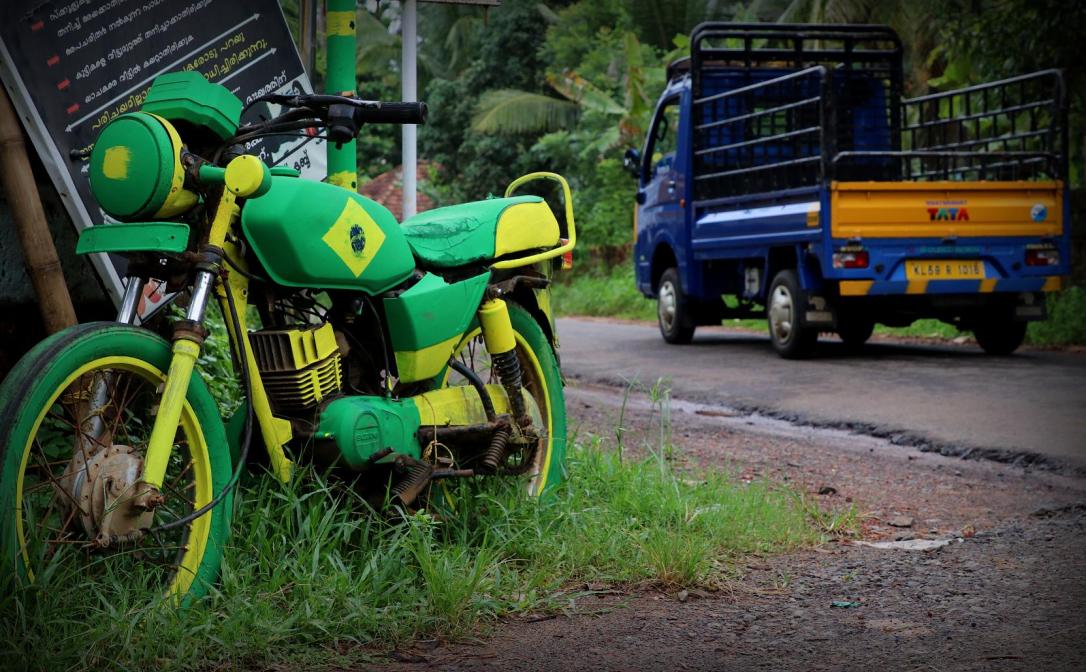 Hope to have fitting battle tomorrow and let’s see what Croatia could achieve on this grand stage. 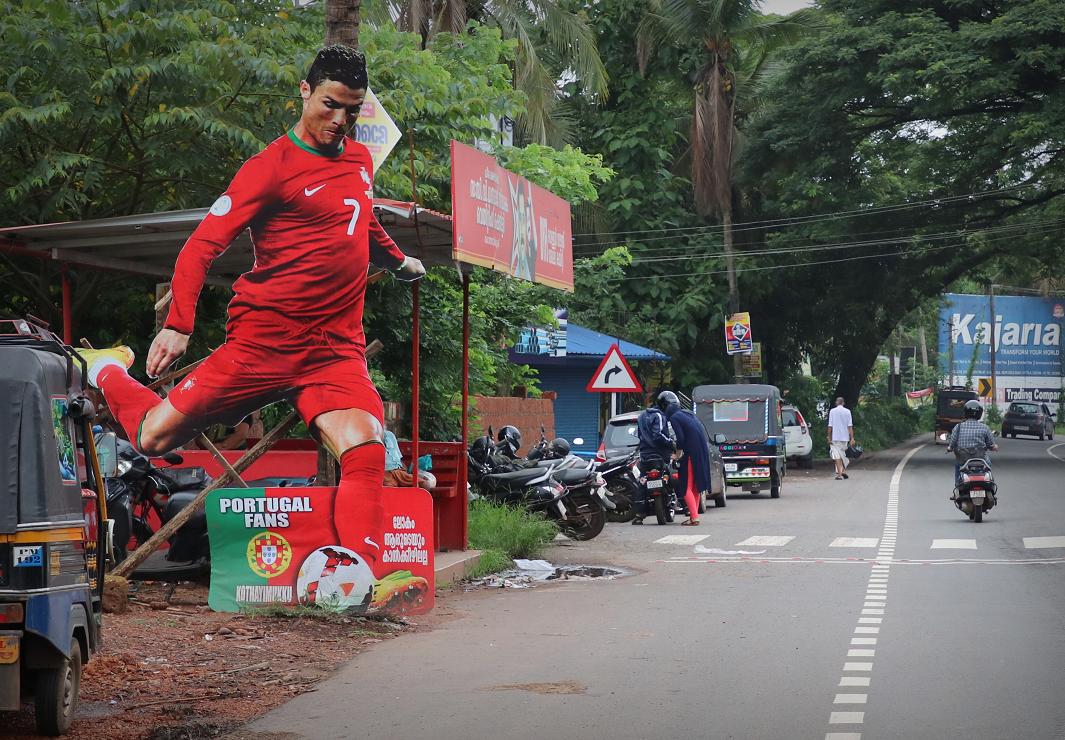 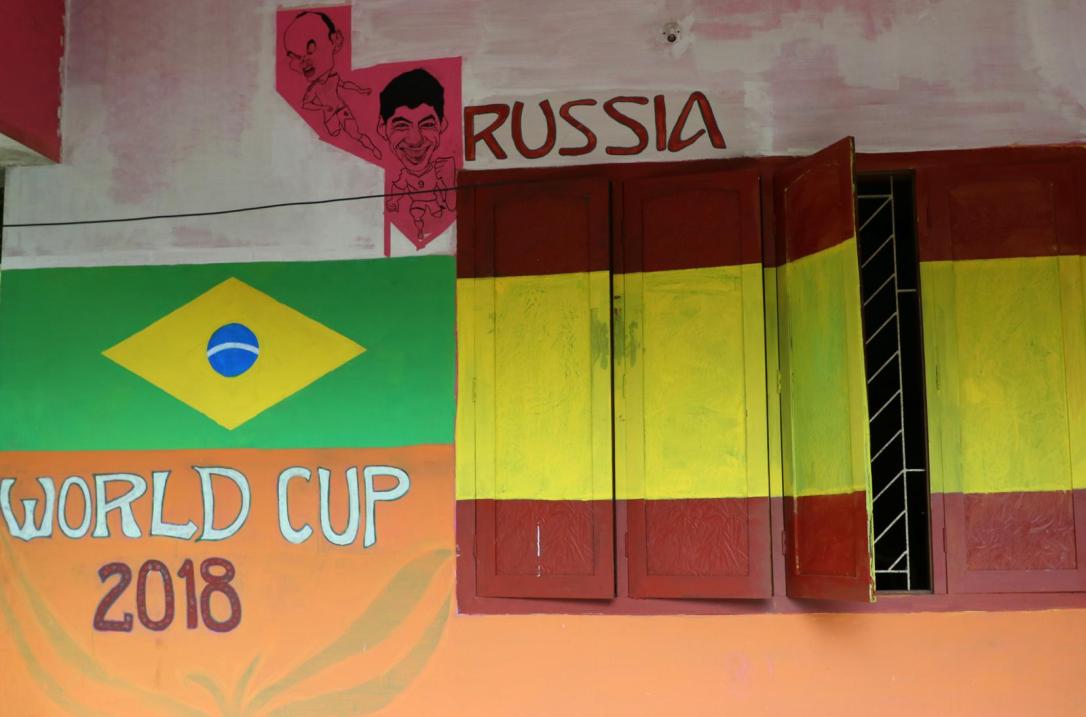 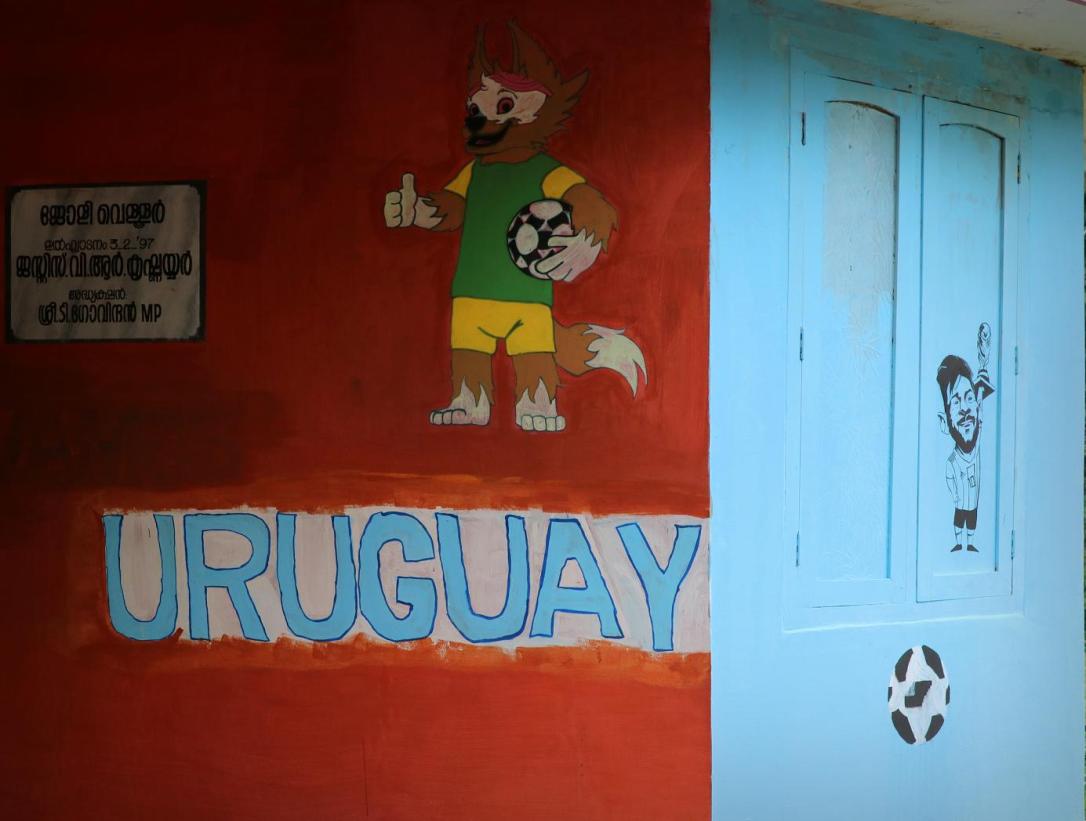 Adventures of the 4 JLs

Join our family as we explore the world!

Less is not enough.

Live life in a livable environment.

A travel blog that's less about where you should go, and more about why you want to go there and how to make it happen.

A creative space for sketches and canvass prints. Lover of fine liner doodles.

This site is about the knowledge of different categories such as education, , health, mobiles, and tourism

Photographer Of Life and moments

This site is about inspiring others..

To be the best version of oneself!

Not Just a Granny

Over the Hill and Still Travelling

Micro of the Macro

Recognizing & appreciating our oneness with Nature

It is a rough road that leads to the heights of greatness.